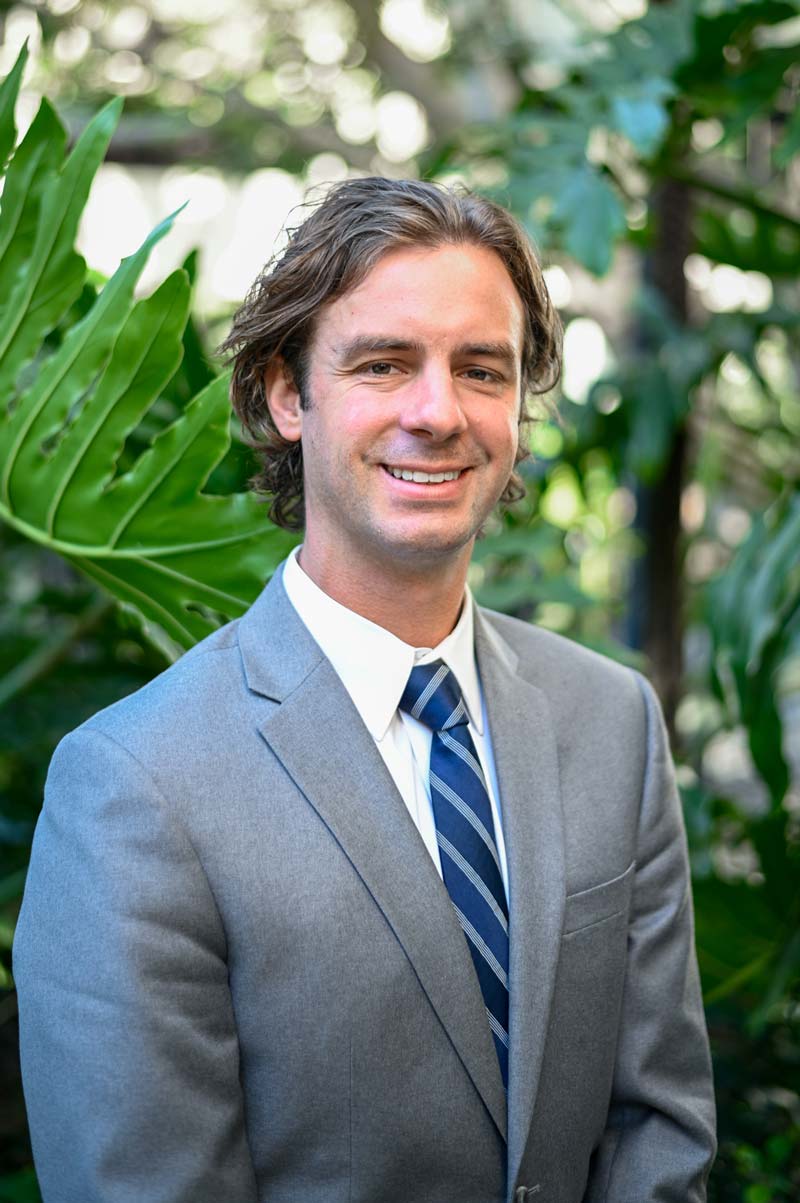 Stephen is an associate attorney at Tatone Law. His practice areas include real property, business law, and civil litigation. Stephen takes tremendous pride in understanding his clients' goals so that he can posture their cases in a fashion that maximizes results.

Prior to joining Tatone Law, Stephen was an associate attorney at The Law Offices of Kenneth Hiller in his hometown of Buffalo, NY. While at Hiller, Stephen represented clients seeking Social Security Disability benefits in hearings in front of Administrative Law Judges. He also wrote appellate briefs challenging denials of disability benefits in the Western District of New York.

Upon graduation from Georgetown University Law Center, Stephen worked as a litigation fellow at the Humane Society of the United States. In his role at HSUS, Stephen litigated on behalf of farm animals in both state and federal court. He also drafted public comments on proposed rulemakings from various public agencies, including the United States Department of Agriculture.

After relocating to Los Angeles in July 2018, Stephen gained admission to the California Bar and is proud to work at Tatone Law, where he can help his neighbors in a broad range of legal disputes.

While not at the office, Stephen can be found playing the piano or at Venice Breakwater learning his local surf break.